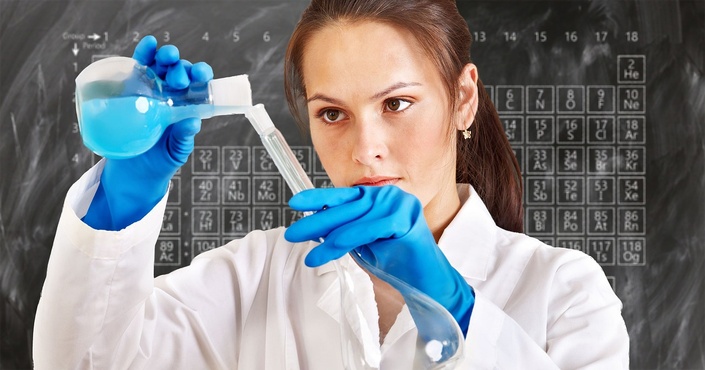 APAC’s members include accreditation bodies, accreditation focal points and other organisations that have an interest in accredited conformity assessment results.

APAC is recognized by the Asia Pacific Economic Cooperation (APEC) as one of four APEC Specialist Regional Bodies(SRBs) that support the work of the APEC Sub-Committee on Standards and Conformance.

APLAC was initiated in 1992 as a forum for laboratory accreditation bodies in the Asia Pacific region. The APLAC Memorandum of Understanding (MOU), formally establishing APLAC, was signed in April 1995 by the founding members.

When does the course start and finish?
The course starts now and never ends! It is a completely self-paced online course - you decide when you start and when you finish.
How long do I have access to the course?
How does lifetime access sound? After enrolling, you have unlimited access to this course for as long as you like - across any and all devices you own.
What if I am unhappy with the course?
We would never want you to be unhappy! If you are unsatisfied with your purchase, contact us in the first 30 days and we will give you a full refund.
off original price!